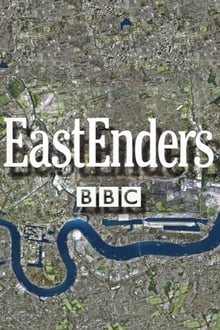 Little Mo is delighted that Freddie is now officially a Mitchell. To celebrate the change of name, Billy takes Freddie to the Vic but after a few drinks and much to Little Mo’s embarrassment, Billy announces the name change to the whole pub. Meanwhile, Alfie tries his best to impress two punters who he and Mo believe to be judges for the pup of the year award. After everything going wrong, Alfie tries to reason with the customers, something which impresses the real judge. When Sam realises she doesn’t have enough money for Marcus, she tells Minty and Garry that she is going to have to sell the Arches. They both decide to try to buy it, but Ian later tells them that he has already bought it and is going to be their new boss. Stacey is told that she is going to have to return home in a couple of days now that her mum is out of hospital. Unhappy, she goes to the Vic and tries to steal someone’s drink but Alfie quickly throw her out. When she gets outside she is pleased when she notices a 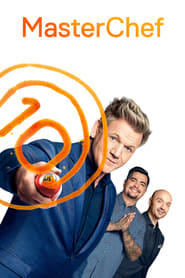 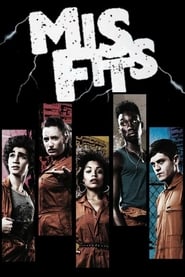 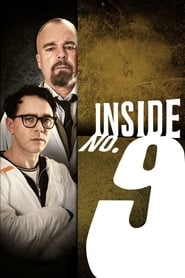 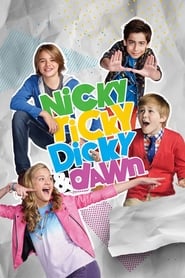 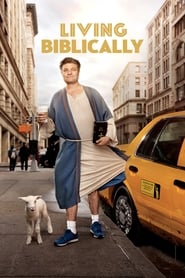 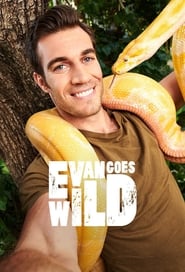 Please help us to describe the issue so we can fix it asap.

Join Now Back to login